geo-expeditions aims to provide a unique outdoors experience learning about geology and how it influences modern society.

we run pre-built or custom field trips to numerous locations, all of which are vetted for technical, physical and safety suitabliity.

custom trips are tailored to the clients’ requests. For example, a trip may be multi-day or multi-week and focus on a specific technical area. Alternatively, it may cater to a larger group.

contact us to turn your geological questions into a learning adventure. 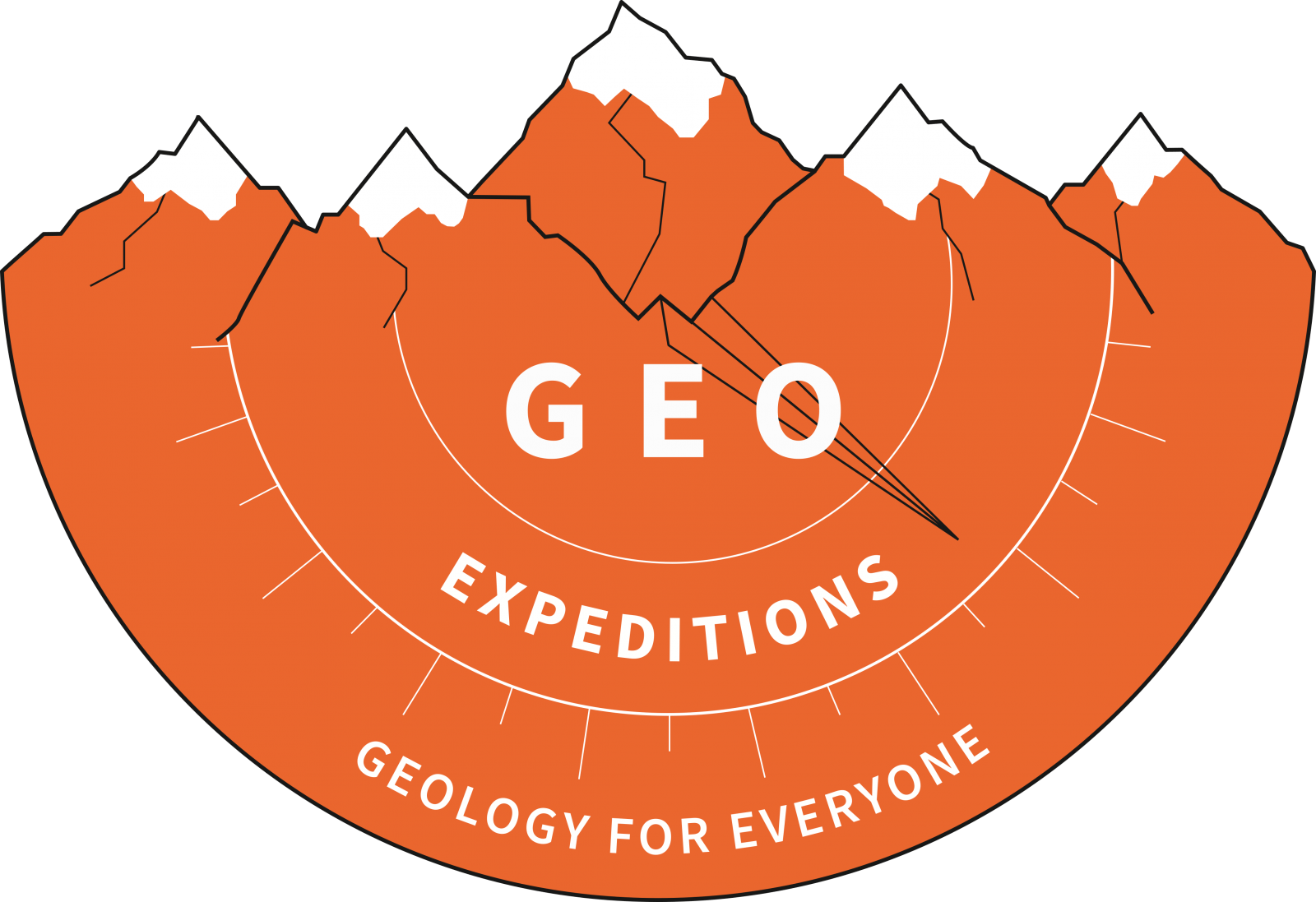 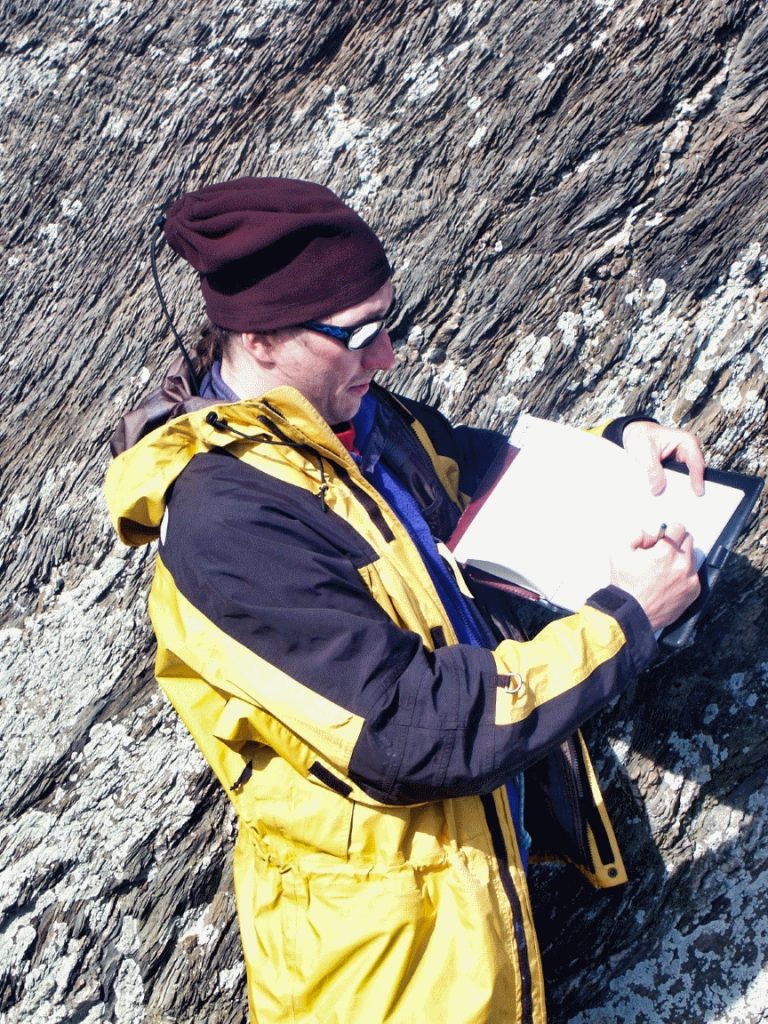 Dr. Peter Connolly is a structural geologist who obtained his Ph.D. from Imperial College, London in 1997. During his studies he spent several years working on exploration rigs in Syria and Egypt. After graduating he held post-doctoral research positions in the Netherlands, France & Germany. Peter joined Chevron’s research department in 2005. His technical specialisations are structural geology, geomechanics and the numerical simulation of geological phenomena.

Peter’s Ph.D. and post-docs contained significant components of fieldwork and it became a long term quest to offer field trips showing interested groups and individuals the fascinating world of geology. His retirement from Chevron in early 2018 enabled this ambition to be realised and geo-expeditions is the result.

when not living geo-expeditions, Peter continues to collaborate with  academic and industry colleagues on a range of geological issues, tinker with IT and pretend he can snowboard.